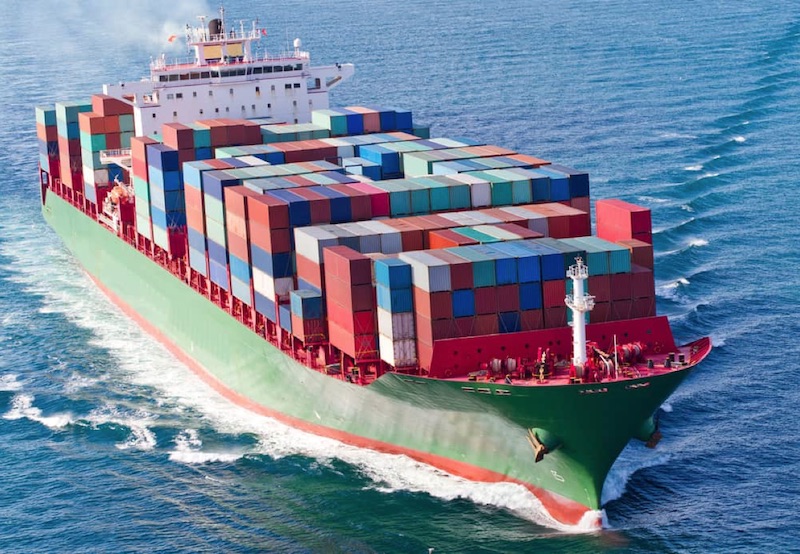 Indices for trans-Pacific routes have risen 58% since May 15, to $ 2,669 for the 40-foot equivalent FEU. Rates on the ports of the east coast increased over this period by almost a third and exceeded the mark of three thousand dollars for FEU.

Rates on routes to Europe grew at a slower pace: the cost of delivering a container to the ports of northern Europe is currently about $ 886 per TEU (+ 6.6% per month since mid-May), the rate from Shanghai to the Mediterranean ports has increased over this period 8.5%, up to $ 949 per TEU.

The current value of the SCFI index is 27% higher than last year. The sub-index for ports on the west coast of the United States is now almost two times higher than a year earlier.